We’re excited about our recent new combination with Easterseals.

Together as Easterseals Redwood we will bridge Ohio and Kentucky to expand services and capabilities for our clients and community.

Redwood guides children and adults with severe and multiple disabilities to achieve independence and reach their highest potential with enriching educational, vocational and therapy services.

View All Services
Featured | 1 of 7

Cheryl has been part of the Redwood family for 54 years and counting. She has learned new skills, made lifelong…

Help us fill the shelves of our new children's library! Check out our wish list on Amazon and consider donating…

Redwood is grateful for our supporters!

THANK YOU! We deeply appreciate your support of our mission! (This is a combined for FY'19 and FY'20.)

Breanna began Redwood services as a child. Today she is shining bright, achieving new skills, and gaining independence in Redwood's…

Hear Breanna's Story! about Redwood's Mission in Action
Featured | 6 of 7

Therapy from the safety of home.

Hear from Shea Blackburn about all the ways her son, Logan has benefited from Redwood's Teletherapy Program.

Hear Logan's Story! about Therapy from the safety of home.
Featured | 7 of 7

Learn Redwood’s latest response for keeping our staff and clients safe from COVID-19.

Be involved with Redwood

Redwood relies on dedicated volunteers, board members, donors, and staff to make our organization great. Visit our Support Us page or Volunteer Page to learn more.

"Our family became a part of the Redwood community in 2012. My son Winston had just been diagnosed with autism spectrum disorder when he was only two and a half years old. The specialist at Children’s Hospital told us we were fortunate to receive an early diagnosis, however Winston would need intensive long-term speech and occupational therapy. Without thinking twice, the next day I made the call to Redwood. A few days later, Peggy Farmer was sitting in my kitchen explaining to me what Redwood could do for my son. Seven years later in counting, Winston has made amazing progress. When Winston began coming to Redwood, he was completely nonverbal. Today he is an expressive and articulate nine-year-old. He is reading at grade level, he is an excellent speller, he received a bronze medal for testing scored from his efforts while taking the 2017-2018 pretest at his elementary school. He is also a member of the school’s bowling team and is currently on the B honor roll. This has all been made possible by the hard work of dedicated individuals and amazing services Redwood has provided throughout the years."

Since our beginnings, uniqueness has been part of Redwood’s DNA.  So much of what makes us extraordinary is the diversity of our clients, staff and volunteers, reflecting a range of developmental and intellectual abilities, ages, and financial means. But we think we can do even better. We’re more committed than ever to taking an expansive view of diversity – one that encourages, supports, and celebrates the unique characteristics and perspectives each person brings to Redwood. We celebrate and welcome people of all races, ethnicities, sexual orientations, and abilities. 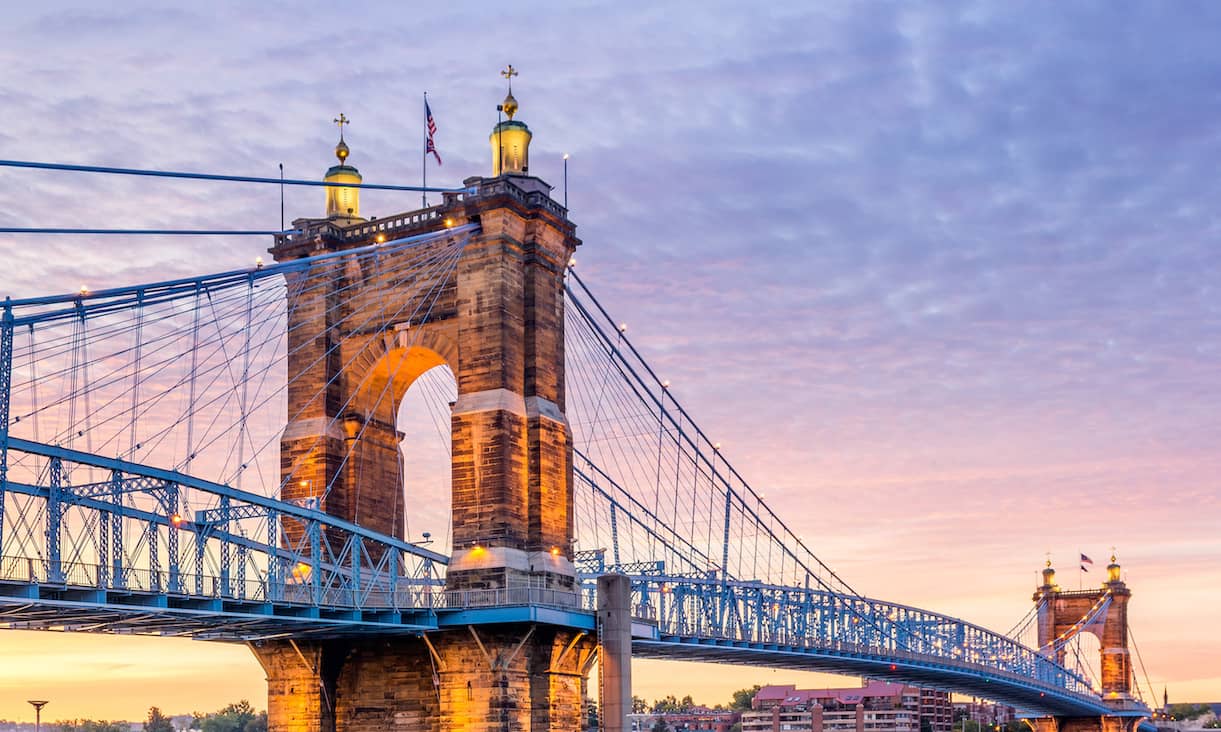 We have officially merged with Easterseals to form

Bridging Kentucky and Ohio to expand services and capabilities for our clients and community.